There I am, like you, and so many writers, sitting at my computer and starting a new writing project.  I’m drawing up characters because this story has been running through mind for years and it’s finally ready to go onto a page.  Since I already have a working idea of who my main character is and her antagonist, I now need to weigh her against Karpman’s drama triangle.  What is her good, bad, and ugly?  This is how I’ve drawn multidimensional characters for over 10 years.  But then two other creative forms changed my approach:  Evolutionary astrology and Stanislavski’s method acting. 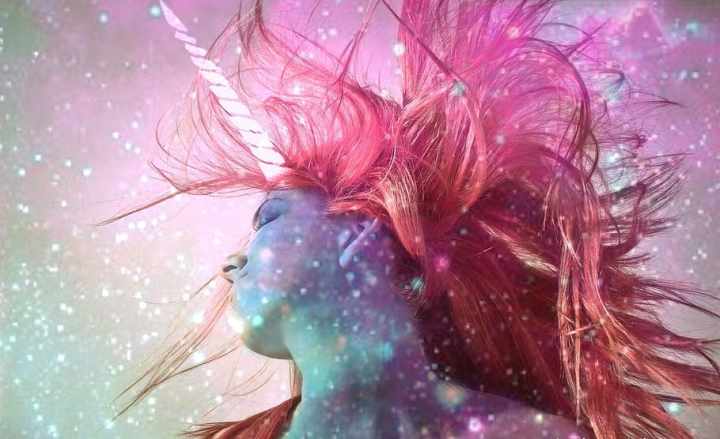 Those of you who have been following my blog for some time know that I’m a capricorn and if you follow my Twitter as well you’ll see posts from time to time about being capricorn.  I’ve followed astrology closely for about two years.  I’m writing a character for another novel, or another novel that’s rolling around in my mind right now, and astrology started as research for that character.  Then I started to become more and more intrigued by it.

So I’m a capricorn rising, capricorn sun, and libra moon in Western astrology, which is also called evolutionary astrology, and commonly practiced in North America and Europe.  In Vedic astrology, which is the most commonly used form in Asia, I’m a capricorn rising, sagittarius sun, and virgo moon, with my moon nakshatra in uttra phalguni.  If you follow astrology closely, you’ll know what each of those mean, but if you don’t it’s how the stars were aligned the moment I was born and determines my personality, my ambitions, and my obstacles.

So in both forms of astrology, I’m a capricorn, which isn’t always the case because each measures birth timeframes differently.  I’ll not go into those details.  But being a capricorn has always resonated with me.

“In the end, you will find yourself with a long list of accomplishments and overcomes challenges that will mark your name, and these things you have done should bring you joy in the later years of your life because you decided that you would never quit.” — Bellatuscana 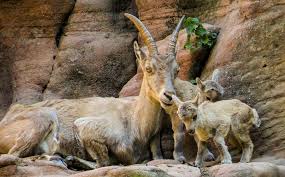 For most of the last two years, I had been only aware of the capricorn sign symbolized by a climbing mountain goat.  Then as I went deeper into researching astrology I discovered ancient astrology also symbolized the sign with a crocodile and a unicorn.  So the cycle goes like this:  the sign starts as a crocodile moves into a goat and then ends as a unicorn.  So in it’s lowest form, capricorns had strong crocodilian traits and were once viewed singularly as this reptile.  Then at some point in human history, capricorn people evolved and started to act more like the mountain goat or a mythological sea goat.  This is how the sign is currently symbolized.  And so in the future, capricorn people, in their highest form of evolution, will start to take on traits of a mythological unicorn.  The two horns of the goat fuse and turn into one, which symbolizes the spiritual use of the third eye.

So how does all this pertain to Karpman’s drama triangle and Stanislavski’s method acting?

Stephen Karpman developed a victim, rescuer, and persecutor psychotherapy model in 1961 for transactional analysis.  In story writing terms, we writers modified this into a model for creating complex characters and applied the terms of victim, hero, and villain.  So each character, aside from static characters, should have personality traits showing each of the three.  This will reflect on the page as a real person to the reader, because, as Karpman pointed out in his model, people revolve between victim, rescuer, and persecutor in social situations.  So if real folks do this, then so should your characters. 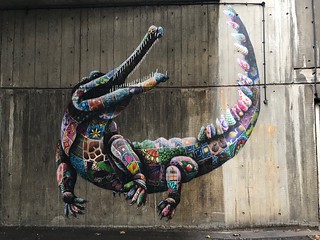 Now in my own writing, I tend to be pretty good about making my main characters into villains.  I’m not sure why.  Many writers will be protective of their main characters and make them so saintly they don’t appear to be real people.  I must be real crocodilian in my approach to character development, lol.   I tend to want to throw my characters under the bus and have them appear to be unlikable.  I am a big fan of the unlikable narrator, so that probably plays a part in it.  Because I tend to lean heavily on the villain side of character development, I’ve used the drama triangle to make sure my characters also play hero and victim.  This has saved me on a number of occasions by giving my character multiple dimensions.

So there I am learning how capricorn in ancient astrology has these evolutionary patterns, and I’m a writer (the drama triangle is always floating around somewhere in the back of my mind).  Suddenly, I think to myself, “What if I applied ancient astrology’s approach with capricorn symbols to Karpman’s model?”  Then the villain becomes the crocodile, and the victim becomes the goat, and the hero becomes the unicorn.  I’ve been gifted, aka cursed, with an overactive mind and imagination (great for storytelling but bad for peace of mind), so I suddenly start thinking in terms of “method acting.”

“Our demands are simple, normal, and therefore they are difficult to satisfy. All we ask is that an actor on the stage live in accordance with natural laws.” — Konstantin Stanislavski

Konstantin Stanislavski begun the practice of method acting back in the early 1900s.  The basic concept of the form is to “take on” traits of someone else or something else.  This could mean an actor studying historical figures to such an intense degree that they “become” the person in behavior and thinking, like Kate Winslet in her portrayal of a former Nazi guard in The Reader.  It also can mean an actor use the behavior of an animal to portray a specific depth, like Anthony Hopkins using traits of a lizard for his portrayal of serial killer Hannibal Lecter in The Silence of the Lambs.

In the rapidity of an overactive imagination, I put the three together and started to make my drama triangle “character specific.”  So if my main character in my novel was like a spider in his villainy, then I asked myself:  What animal would his victim and hero personas become?  Or in astrological terms, what symbols would carry him through an evolutionary arch?  If a crocodile can become a goat and then a unicorn, then a spider can become a bird and then a dragon. 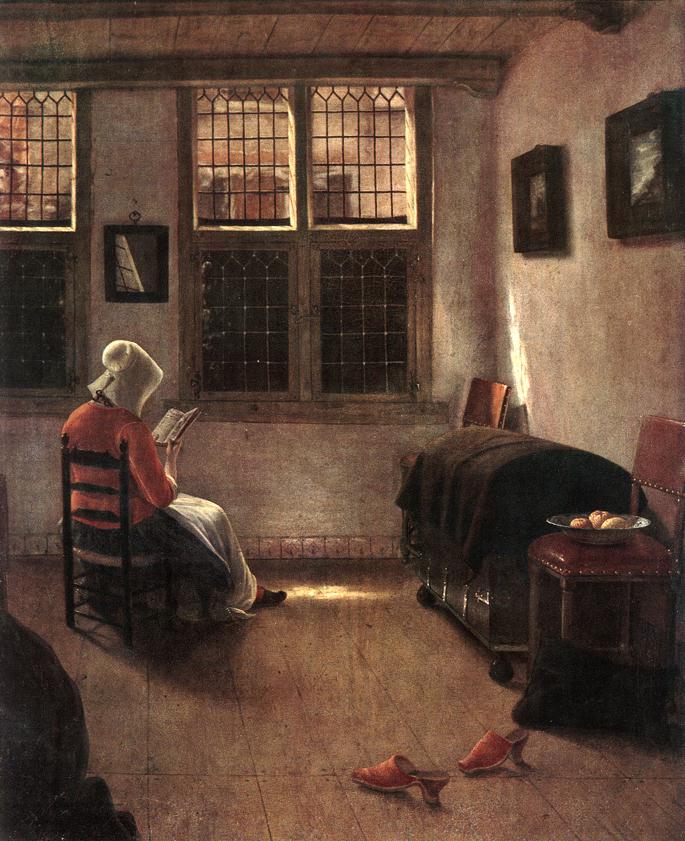 What’s important to take away from this exercise is the freedom you obtain by marrying all three of these forms:  drama triangle, evolutionary astrology, and method acting.  By developing a “character specific” drama triangle, we as writers have a powerful tool to manifest complex characters out of thin air, like magicians mimicking the tools of a god. With the slight of hand, pencil and paper, screen and keyboard, we can hypnotize our audiences to feel as though they are participating in the lives of real people.

(Images were borrowed from pxfuel.com, maxpixel.com, flickr, and wikimedia commons)