When I watch movies, I tend to watch independents.  Sometimes I’ll watch the Hollywood independents, if it looks like they’re only going to modestly apply structuralism.  I like to think I’m savvy.  I don’t want to feel like I’m a monkey watching for bananas, which Hollywood has turned into a science.  If you don’t know how structuralism has put your brain on repeat for the last five decades, hit me up on the comments below and I’ll explain.  This post is for Hollywood’s newest charity:  Save the Rich!

I’ve noticed this trend for quite some time.  Hollywood likes to showcase the uber-wealthy as their protagonists. 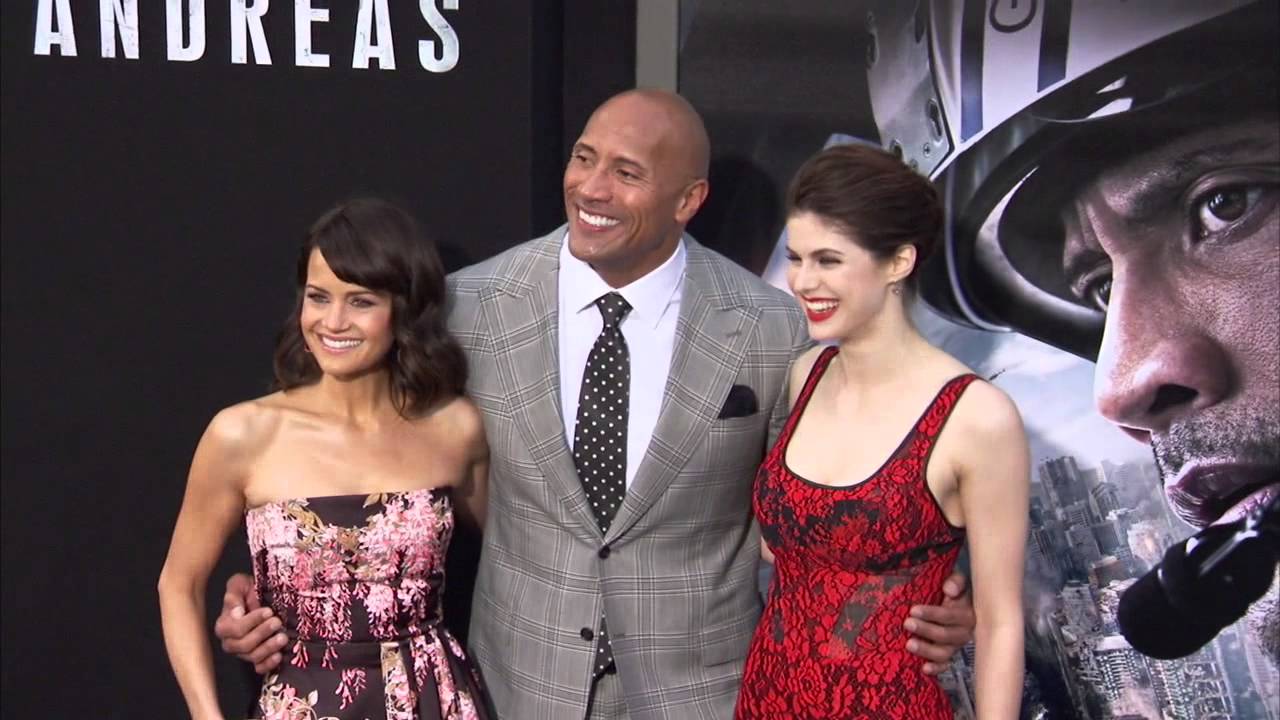 So my sons came back from Wal-Mart with the movie San Andreas.  It stars Dewayne Johnson, otherwise known as The Roc.  I’m not prone to watching these big Hollywood productions, but my sons were excited to watch the movie and it was entertaining enough.  I watched to the end.  I thought I was going to predict a few things and it was nice to find out I was wrong.  I’m so overly focused on structuralism that sometimes I miss the connections.

Then there was the hyper masculine motif that could not be balanced by vain attempts to masculinize one female character.  Ultimately, it was a damsel in distress production.  Nothing new there.

What stood out to me most was all the poor people running around the collapsing cities, and for some reason none of those impoverished people could lead in this storyline.  They had to make the main characters uber-wealthy, with jet setting and mansion living.  They dined in high rise buildings and took first class airplane trips to volleyball games.  These were seven figure folks.  And as they ran past all those poor people in the cities (the ones who got crushed by buildings and water), I kept trying my hardest to empathize for these uppity rich people as they tried to escape with their lives.  Because somehow their lives were so much more important than the lives of the average people who were trying to escape the same natural disaster.  So much more important than our lives that the cameras were trained on them.

So Hollywood wants you to feel sorry for the rich.  Why would they be humanizing a small group of people who exploits everyone else on the planet?  I’m sorry.  I’m not trying to be callous.  But why do the rich get this privileged treatment, while impoverished people are constantly demonized and dehumanized by news and popular media.

Lucky, for my sons, they have a father who can teach them how to see through the veil.  Is it just me?  Or have you also noticed all the hyper wealthy characters on these movies?  It seems like every movie has some type of rich person as the lead or emotionally connected to the lead person.  It is so blatant it makes me wonder why Hollywood is working so hard to humanize this select group of people.

17 responses to “Humanitarian Effort for the Rich: Hollywood’s Humanizing Project”